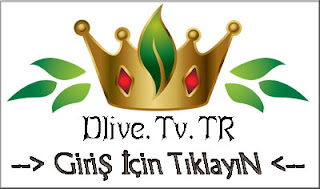 Help Track the Death of the Night Sky 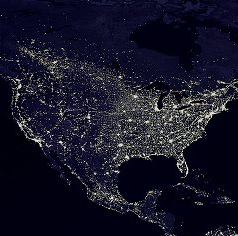 Using a web app that is provided online, participants are asked to attempt to identify certain constellations and, if they can, rate them against magnitude charts. The project tracks the increasing problem of disappearing darkness, which can interrupt the cycles of plant and animal life, eventually to a fatal degree.

As the administrators point out, the night sky is a disappearing resource.

"With half of the world's population now living in cities, many urban dwellers have never experienced the wonderment of pristinely dark skies and maybe never will. Light pollution is obscuring people's long-standing natural heritage to view stars."
Among the negative changes light pollution brings, GLOBE lists the following as examples.

In addition to the effect on biological life and the psychological - some would say spiritual - effects of the absence of the stars, light pollution decreases the earth's ability to resolve hyrdocarbon pollution as well, as Wired points out in its coverage. Excess light destroys those chemicals that destroy hydrocarbons and which normally build up in the atmosphere each night.

All the datasets from each year are available, to professionals and lay people alike. 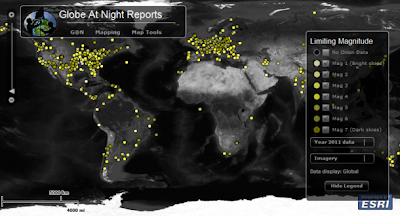